“Once upon a younger year

When all our shadows disappeared

The animals inside came out to play

Went face to face with all our fears

Learned our lessons through the tears

Made memories we knew would never fade”

As we are all approaching the New 2023 quickly and swiftly, looking behind thinking “wow, this was a roller-coaster of emotions”. We have seen so many ups and downs this year, and despite many similar cycles happening in the past – this was probably the most turbulent one since blockchain technology came into place.

We have seen Bitcoin drop from $69k, which was an all-time high, down to barely $15k in November. Many things influenced such a drastic plunge in value, and some skeptics believe the trend will continue downward, even in the first quarter of 2023.

We all remember the first quarter of the year when, one of the most popular algorithmic stable coins of all time – LUNA – suffered a total collapse in value, bringing most of the crypto market down with it. It’s practically impossible to be in crypto space and not know at least one person (if not many more) affected by this irregularity in crypto markets across the planet. We may argue that algorithmic stable coins were never properly designed in the first place, that we can’t trust flawed systems to maintain pegged status with fiat currencies, that it was all “a planned scheme” to extract money from the investors… But as there was no way to prevent the crash – many suffered. And suffered a lot. And that wasn’t the worst part even – as we had to watch Celsius Network, the world’s most famous crypto lender brought down by the Terra and Luna collapse, filing its U.S. bankruptcy case in July.

So at that point, we had newspapers and TV stations printing out warnings of preventing suicide attempts, trying to save lives of those who lost everything. And despite everything, our sympathies go with those who suffered the most – people just like you and me. 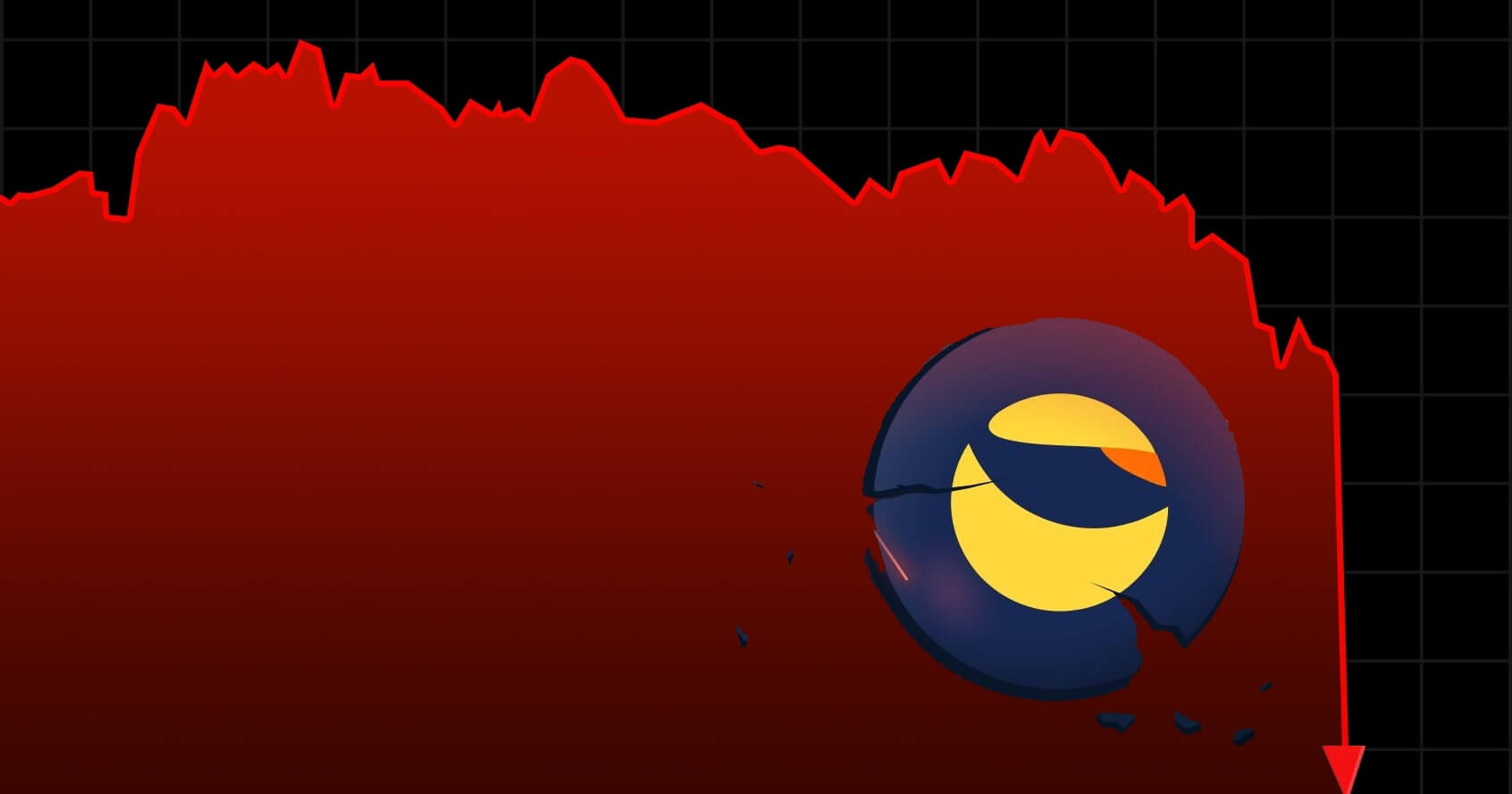 Is there more than that?

Unfortunately, yes. While the planet was cheering for their favorite Superbowl team, one of the most popular crypto exchanges in the world – FTX – took part in it. Supporting one of the planet’s most popular events, every person in this industry felt proud seeing the FTX name thrown in the face of the public, thinking “Yes, we are going mainstream!”. And then, a subtle calming before the (perfect) storm. FTX went down so fast, it was like a movie put on fast-forward, watching scenes unwrapping in front of our eyes, swallowing many years of hard work (or we thought it was that?)… But most of all – the domino effect was felt throughout the already bleeding crypto space. Major investors, the Alameda Research involvement, some extremely prominent people literally SHILLING FTX are now facing hearings in front of the US Senate, trying to provide valid proof and keep their credibility – or what’s left of it. 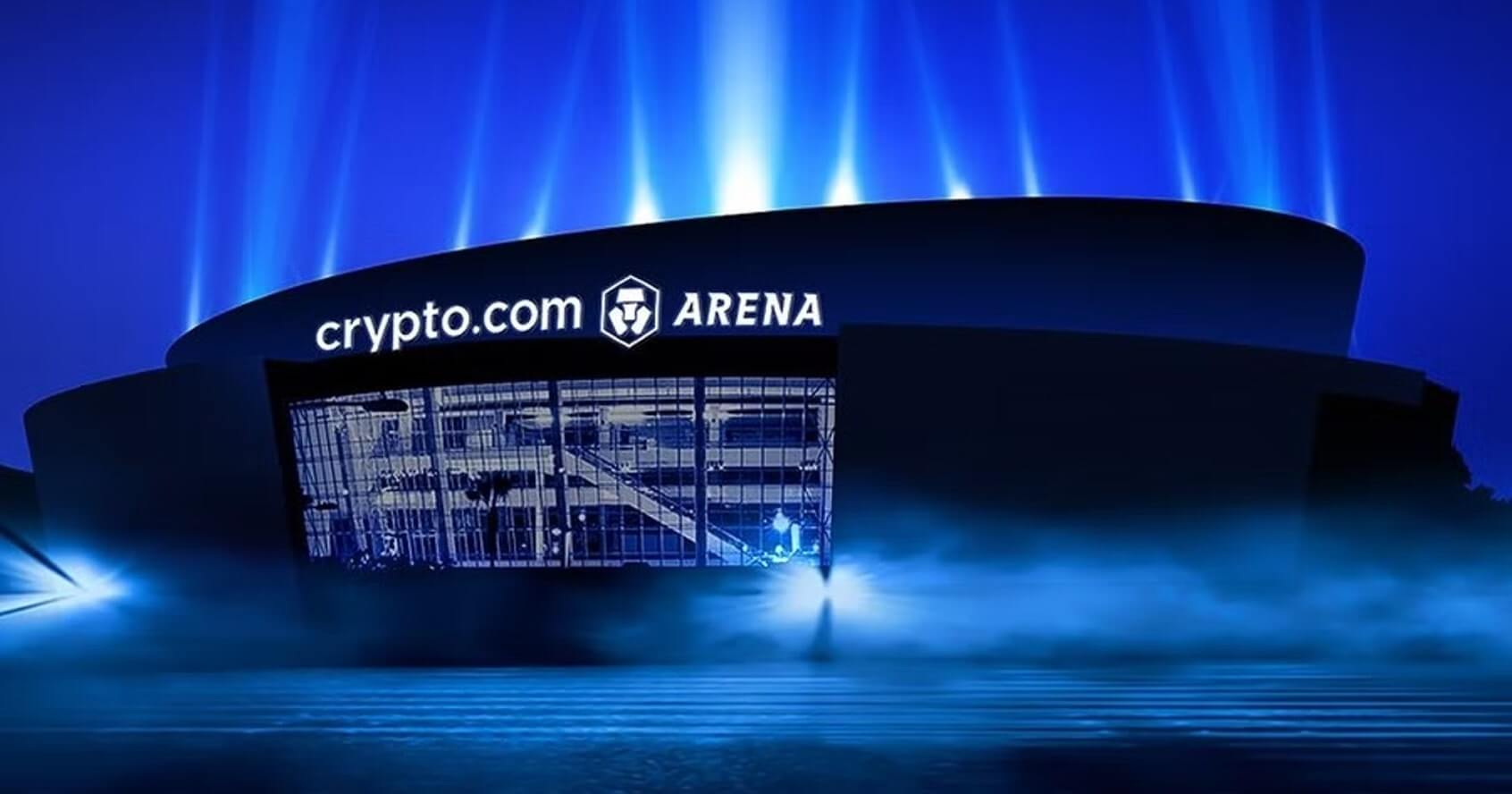 These things happened before, MtGox and similar exchanges suffered the same fate!

We also wish it could be comparable. The crash of FTX brought down a number of companies to file for bankruptcy not long after it all started to unroll. What’s most interesting – a complete failure of corporate and financial controls. So the domino effect started:

Wow, this is not innocent at all! Where does it end?

It ends with education! We had so many opportunities to learn and grow in 2022. that it became impossible to ignore it. We learned that NOT YOUR KEYS – NOT YOUR COINS actually means we should protect ourselves, EVEN from ourselves! We also learned that the bigger the players are in the game – the higher the stakes and the risks are! 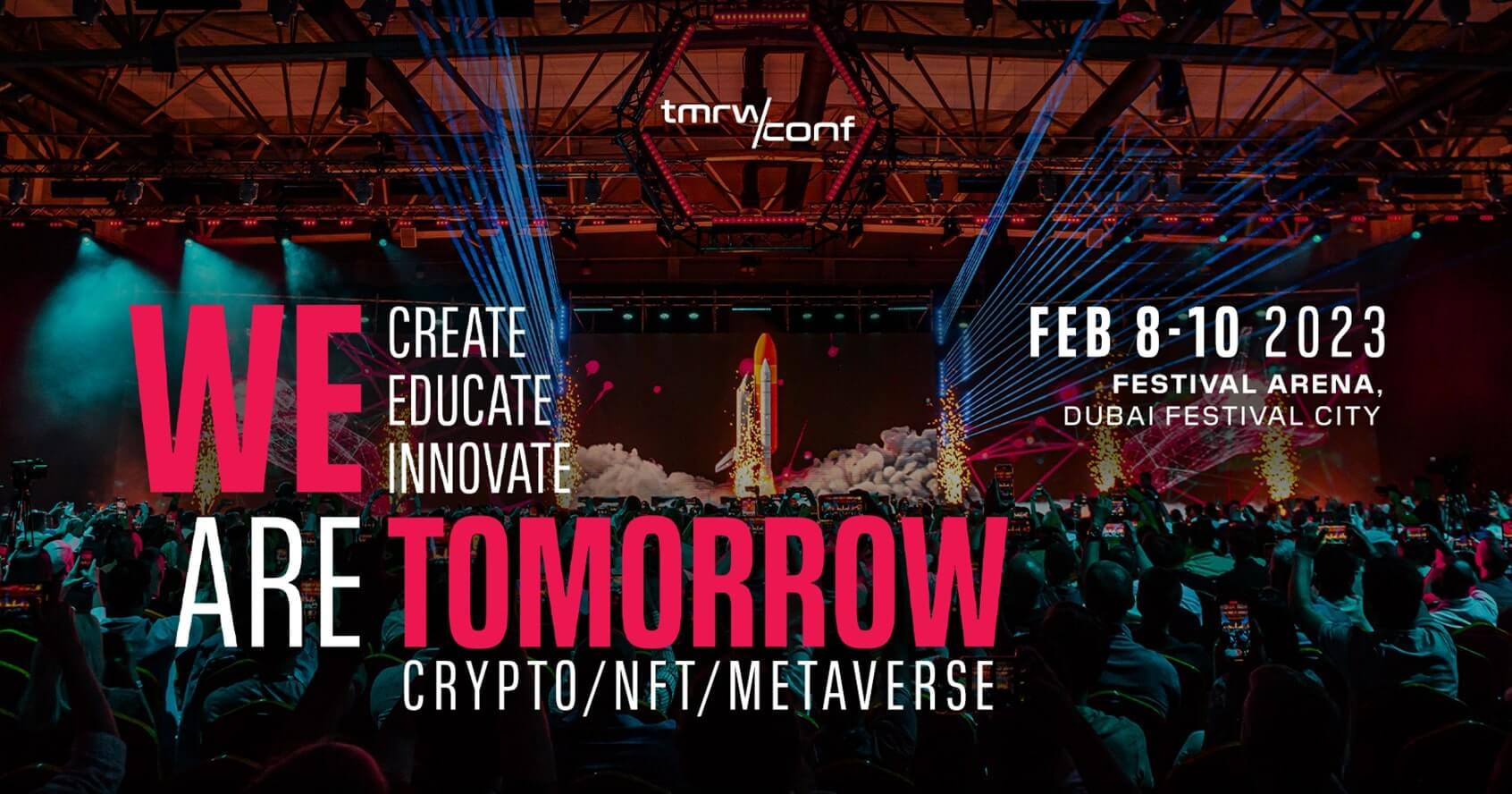 So, what more can we learn from these experiences?

February 2023 is the Innovation Month in Dubai and the TOMORROW Conference is the Festival City to have you learn from other people’s mistakes – as the smartest way of learning! Our promises don’t come likely – we are #1 in providing educational opportunities in Crypto/NFT and Metaverse space, and we guarantee it with our reputation and maximal dedication to make the world a TECHNOLOGICAL AND FINANCIAL CENTER OF THE FREE WORLD – THE WORLD OF TOMORROW.

Find us at the Dubai Festival City from February 8-10, 2023 for the TOMORROW Conference.

And don’t come to be a follower.

Come to be the leader of TOMORROW. 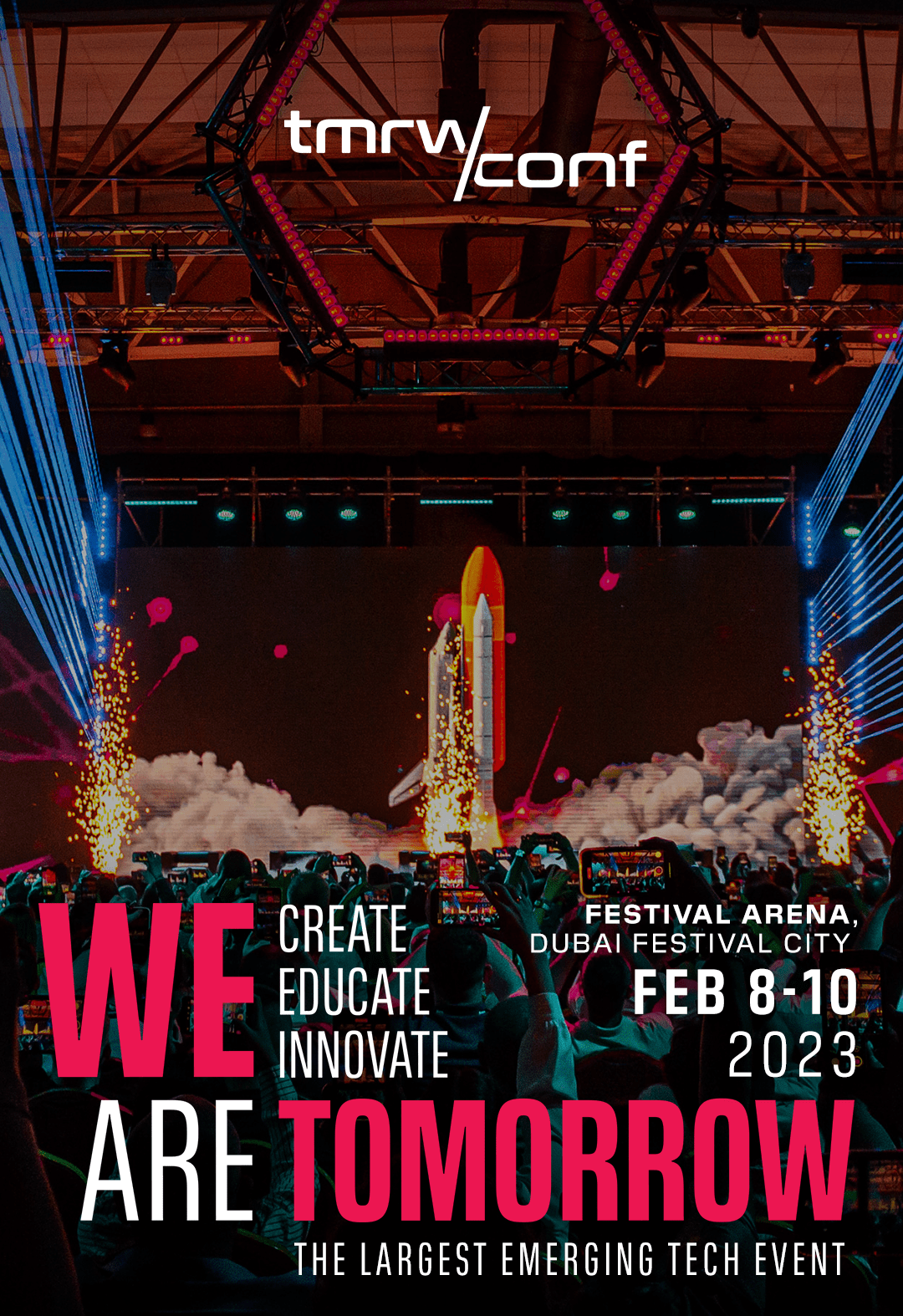