Teaching yourself is the best way. When you have someone teaching or tutoring you, you tend to emulate. You don’t develop your own style. – MP

With a career that MixMag describes as “the stuff of legend,” Maceo Plex’s path to the top of the underground dance music scene has been nothing short of a musician’s mythical journey. From his expansive catalog of Techno heaters to IDM thinkers his music has spanned across genres and redefined the dance music artist. He once held the number #1 spot in three different

genres on the Beatport charts all at the same time, putting him in distinctive a league of his own.

A true devotee to the art of electronic music, his career is defined by restless creativity, as he has reinvented dance music in his own image or in three…

His appetite for creation and performance is not satisfied by one pseudonym, but by two more aliases Mariel Ito, and Maetrik Live, each having their own unique production & performance style.

Born in Miami to first-generation Cuban Immigrants, he grew up in one of America’s most vibrant cities, where everyone has a little bit of rhythm in there DNA. As a young man, he naturally took to music, becoming obsessed with IDM, Techno, and Breaks as he worked his way into Miami’s legendary party scene. His older brother a professional dancer would expose a young Plex, to the break-beat and electro scene in Miami. This futuristic music & hip style combined with his Latin roots would plant the seeds for his ever-evolving sound.

Moving to Dallas, in the early 90s he continued to develop his love for electronic music. Consumed with his new passion he would buy his first piece of production gear an MPC drum machine by saving his earning as a dishwasher at a local restaurant.

Maceo, known as Eric Entity, at the time would start building his global audience during the late 90s rave boom. Dallas would serve as the stomping grounds to his professional carrier in dance music where he performed under his live performance alias Maetrik.

It would not be until 2010 that the Maceo Plex identity would be realized after he and his wife moved to Valencia, Spain leaving all they have known behind them in search of something more.

Maceo Plex stands head and shoulders above the crowded field of DJs & producers thanks to his genuine love of music and his uncanny ability to create something new & unique. He has already entered rarified air and is showing no signs of slowing down, as he continues to push his music in new directions and take his performance to new heights.

Though many chapters have been written the story is far from over. 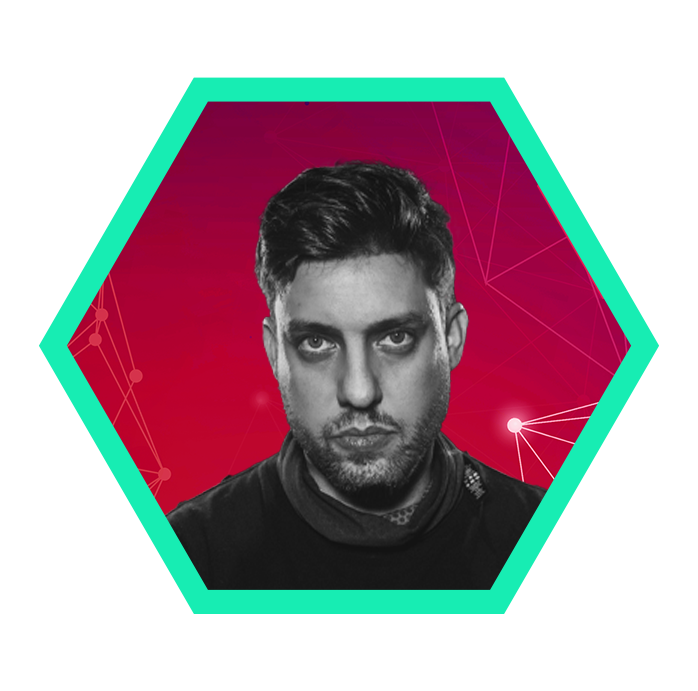